The Craftsman by Sharon J. Bolton

The Craftsman by Sharon J. Bolton


Devoted father or merciless killer?
His secrets are buried with him.
Florence Lovelady's career was made when she convicted coffin-maker Larry Glassbrook of a series of child murders 30 years ago. Like something from our worst nightmares the victims were buried...ALIVE.
Larry confessed to the crimes; it was an open and shut case. But now he's dead, and events from the past start to repeat themselves.
Did she get it wrong all those years ago?
Or is there something much darker at play?

Another cleverly crafted psychological thriller with a flavour of witchcraft which made the story fresh.

Told over two timelines 1969 and 1999 it follows the first murder case of newly qualified WPC Lovelady in Pendle Hill in Yorkshire. Several children go missing and when found they have been buried alive. The first victim is found buried alive with an effigy doll made by her killer.

Other children go missing and it’s a race against time to find them - all this takes place in 1969.

Lovelady goes on to solve the mystery and gets the killer much to the annoyance of this small towns all male officer force. 1960’s police force was dominated by men and the Yorkshire constabulary closed ranks around her - all except one DC Tom Devine

1999 and Lovelady has moved on, married and has a son Ben she goes back to Pendle Hill with Ben for the funeral of the man she arrested and charged for the murders, Larry Glassbrook. Her arrival stirs memories and the feeling she had all those years ago about the wrong man being accused surface again. Florence finds she may have been wrong and a whole new set of spooky goings on lead her to the truth.

Very well executed with plenty of atmosphere that has the reader completely hooked until the end. I’ve not read this author before but on the strength of this novel I would definitely read her work again. I would have given this 4.5 stars but rounded down to 4 - a recommended read.

I would like to thank the publisher for sending this in exchange for an honest review. 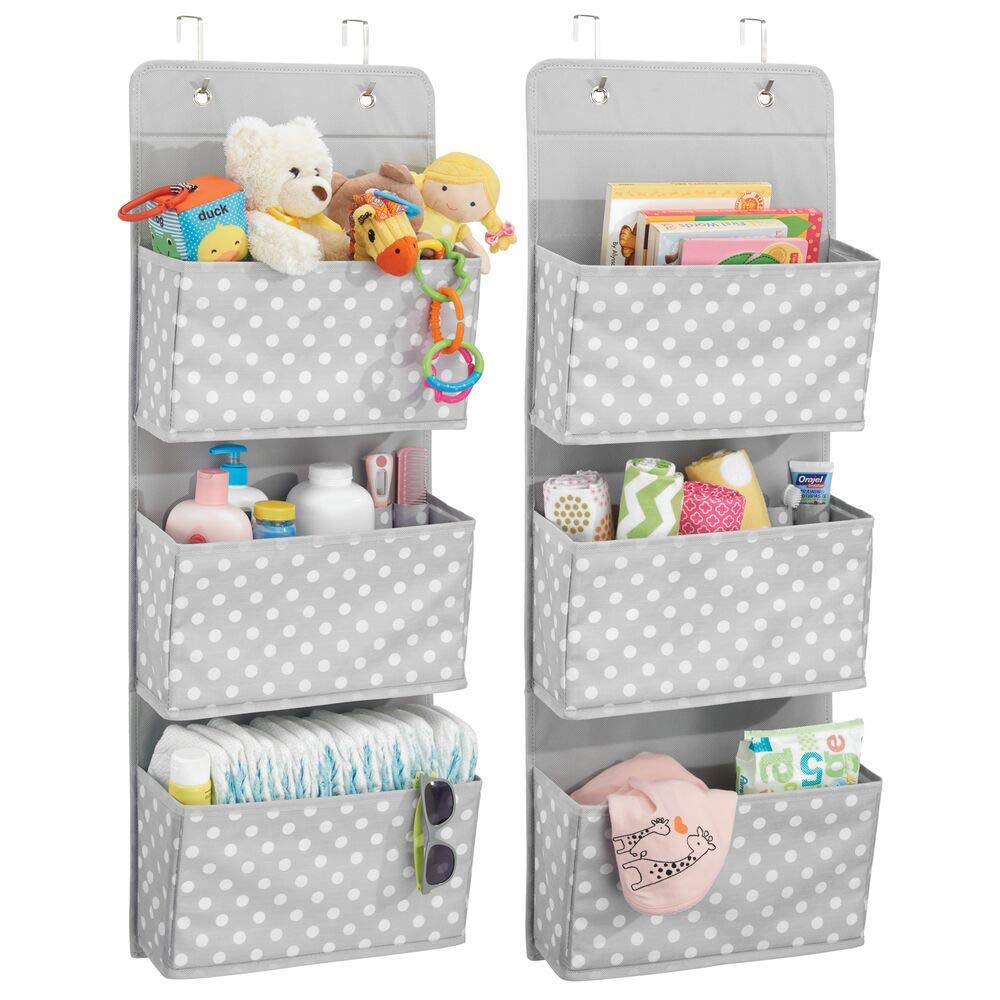 I bought these to help with storage for my little one's things. I hang these together on the back of the bathroom door and they have created me so much space and all his things are nicely organised in them.

I was a little disappointed that the structure within the material is only made from cardboard as I didn't think for the price it was very good, however the items you are likely to keep in this unit would tend to be light so I think it isn't an issue, it would have been nice though if they were more sturdy.

Overall I am very pleased with this product and would recommend it to anyone who needs to create additional space for the baby's items. This for me was a better alternative than a changing unit as I didn't have the space for one of those.

Email ThisBlogThis!Share to TwitterShare to FacebookShare to Pinterest
Labels: baby 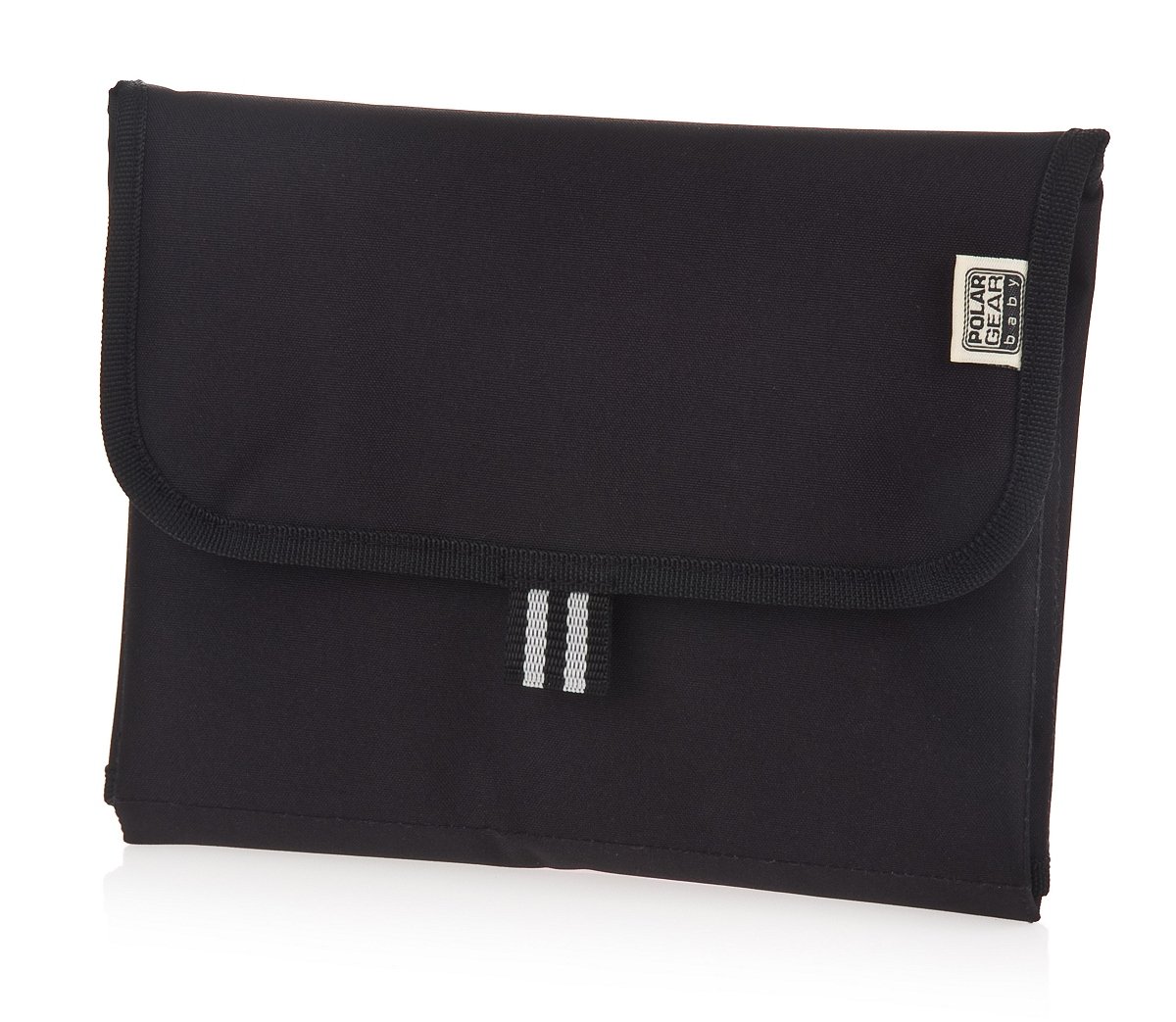 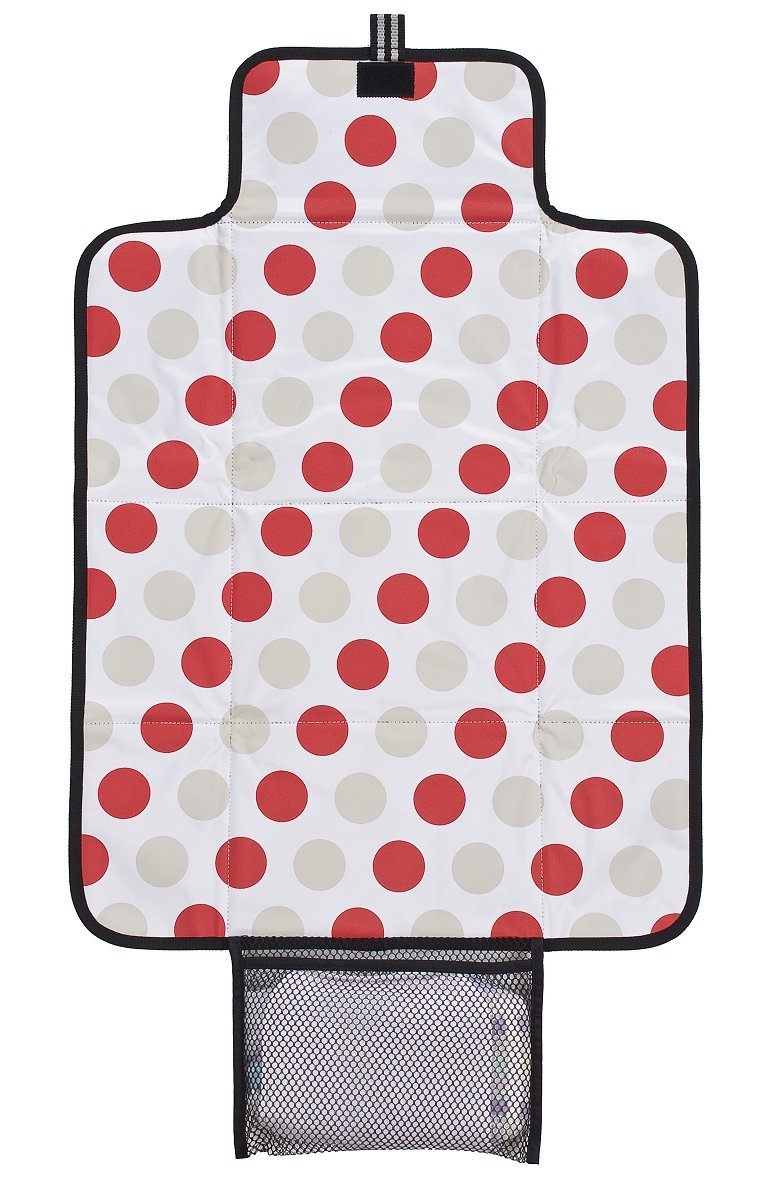 I bought this as a spare changing mat to keep downstairs so I don't have to keep going upstairs to get the main one.

I am very impressed with it, it is padded and folds up nicely. It does include a net bag to keep a few (I think about 4) nappies in, however I don't use it as I don't take it out of the house.

I would say if you wanted this for your changing bag, it maybe a little large depending on the size of your bag.

It is easy to clean, just a wipe over as it is waterproof. My little boy loves just laying on the mat, he is transfixed by the dots!

I would say it is easy to fold, however not with one hand while you are holding the baby as you need to fold both sides in in order to roll up.

Overall I am very pleased with my purchase and would recommend it to others, perhaps as an additional mat for the house.

Email ThisBlogThis!Share to TwitterShare to FacebookShare to Pinterest
Labels: baby

The Nanny by Gilly Macmillan

The Nanny by Gilly Macmillan
My rating: 4 of 5 stars

Seven-year-old Jocelyn loves her nanny more than her own mother.When her nanny disappears one night, Jo never gets over the loss.How could she vanish without saying goodbye?Thirty years on, Jo is forced to return to her family home and confront her troubled relationship with her mother. When human remains are discovered in the grounds of the house, Jo begins to question everything.Then an unexpected visitor knocks at the door and Jo’s world is destroyed again as, one by one, she discovers her childhood memories aren’t what they seemed.What secrets was her nanny hiding – and what was she running away from? And can Jo trust what her mother tells her?Sometimes the truth hurts so much you’d rather hear the lie.

A tense and tightly woven psychological thriller that pulls the reader in from the start.

After leaving the family ancestral home, Jo finds herself having to return with her daughter Ruby after a family tragedy and reluctantly move back home with her estranged mother. Jo is determined that her relationship with her daughter will be close unlike her own with her mother Virginia was. She resents the fact that Ruby and her mother seem to get along so well and this rankles Jo. When Ruby accidentally uncovers a skull in the lake in the grounds of the Manor House Jo believes it might be her Nanny Hannah who disappeared when Jo was only seven.

A twisty tale of secrets and lies follows as the pace and tension builds to a conclusion that has to result in the elimination of someone. I did guess what was going on but really the pieces didn’t start to fall together until late in the book exactly what I assume Gillian Macmillan intended. It keeps you guessing who the remains belong to and more importantly who the killer/s was - which is not as straightforward as you might think. A good satisfying read - recommended for all psychological thriller fans and worth 4 stars

I would like to thank the publisher for sending this in exchange for an honest review.

Juror #3 by James Patterson
My rating: 4 of 5 stars

A RACIALLY CHARGED MURDER SPLITS A TOWN IN TWO

Ruby Bozarth, a newcomer to Rosedale, Mississippi, is also fresh to the Mississippi Bar – and she faces an impossible task defending a college football star accused of murder.

The victim is a young woman from one of the town's oldest families, and Rosedale's upper crust are howling for blood.

Then news breaks of a second murder, and lurid, intertwining investigations unfold.

Ruby discovers that no one in Rosedale can be trusted, especially the twelve men and women on the jury.

They may be hiding the biggest secret of all.

A collaborative novel from two authors and in many ways it looked like two separate stories - they did come together eventually but I was a bit puzzled for a while how they could do this.

Brilliantly atmospheric, I could almost ‘see’ the characters and settings which made the novel more enjoyable. Good courtroom dramas in both involving the newly qualified and inexperienced Ruby Bozarth leading murder trials. Nice back story of impending love interest gave this novel all the ingredients of a good read. Nice short chapters kept the pace going and a good measure of surprises along the way made this an enjoyable read - 4 stars from me, recommended reading for legal loving readers.

Just a quick update. On the 10/6/19 I had my first baby. I had scheduled many posts to go live, which have done but I am now running out of scheduled ones. I thought I would be able to read just as much if not more being off on maternity. Hopefully I will be able to but I kind of misjudged the first few weeks!

In regards to my boy, he is perfect and wonderful and the birth went as smoothly as I think I could ask for, the recovery has been harder than I expected though.

Anyway I just wanted to keep everyone informed, I will also be reviewing other things on here, parenting books along with baby items.

Hopefully it won't be long until I'm back into a routine.